Bitcoin in the virtual gambling industry – how deep is its impact?

Cryptocurrencies have been used in online gaming for several years now, and their concept should be somehow familiar to you, especially if you’re an Internet gamer and no stranger to in-game digital currencies, otherwise known as XP-points, or simply coins. Every time you unlock a new level or achievement (which may be rather time- and effort-consuming sometimes), you get rewarded with a certain amount of those coins and points, so as to be able to purchase upgrades and various virtual items. Another option to get the points is simply buying them using real money.

Nowadays, especially if you live outside the United States, you can gamble online using traditional payment methods on hundreds and hundreds websites. But then there is also a tempting alternative for you to make wagers and purchase gaming options for Bitcoin, or BTC, the most widespread and recognized virtual currency today.

So, what exactly is happening in the world of virtual BTC gaming and gambling?

According to Venture Beat, there might be slightly different overall scenarios for the cryptocurrency in the industry of online gaming, and these include a series of stages from in-game payments and Bitcoin competitions to BTC reward systems for players, purchasing games for Bitcoins, and even fully-featured platform integration.

Being a cryptocurrency with limited circulation, Bitcoin is hunted by gaming operators and enthusiasts, even despite the recent drop of its exchange rate to about $230. Currently, gaming providers are busy looking for the new better methods of BTC application as the one and only or supplementary means of payment. As revealed by Gizmag, since late 2014 there has been a possibility to officially purchase apps and games from Microsoft for Bitcoins, which means BTC really starts gaining practical value in the industry. This is apparently nothing but a very clear evidence that the cryptocurrency is much more recognized as a valid payment solution in the space of online gaming and entertainment than it used to be before, although there is still no certainty whether all operators are willing to make it a universal gaming currency in days to come.

Now, when it comes to speculations about Bitcoin’s destiny in Internet gambling and virtual casino industry, it becomes obvious the topic of virtual Bitcoin gambling is among the most controversial ones, in particular regarding certain legal issues surrounding it in the US. Many people find that Bitcoin’s distinctive advantages like the anonymity it provides are making it an ultimate online payment method that American gamblers should definitely use despite the legislative obstacles, but, as a matter of fact, legal persecution is very likely to follow in this case, which is not good at all.

Speaking about the scale of Bitcoin casino gaming industry, we should definitely mention the recent event of Betkurus, one of the world’s topping crypto gambling platforms partnering with CoinMatrix to raise an impressive amount of almost $700k for business development purposes. Betkurus is known to enable their numerous virtual players all around the world to make instantaneous BTC deposits to their accounts to later convert it into any of the supported real currencies and make bets and wagers in the games they like.

With great probability, these happenings in the global Bitcoin gaming/gambling industry are going to have a more than positive outcome for the cryptocurrency. For sure, it’s there to stay for really-really long, if not forever. 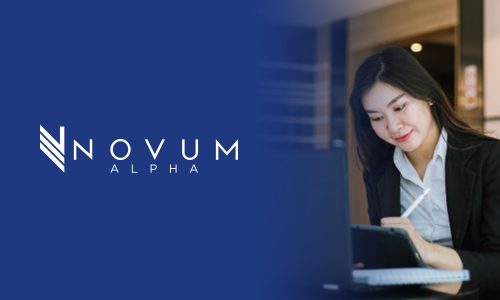