Bitcoin is now legal in France and Europe.

Back in Sept 2012, the secretary of the Central Bank of Finland said that bitcoin is legal to use in Finland, many businesses have seized the opportunity to accept bitcoin. source1 and source2 with video

Now, bitcoin-central.net , a bitcoin exchange operated by Paymium in France, has scored a partnership with Aqoba and Credit Mutuel that will allow it to operate as a bank. The move will provide Bitcoin-Central with protections afforded to payment service providers in Europe, including insurance on euro-denominated accounts worth up to 100,000 Euros. The insurance on deposits is only for euro-denominated deposits, and funds in euros are stored at the bank. Bitcoin balances are not stored at the bank, and are not insured. source 1 and source 2.

We’re announcing today that Bitcoin-Central.net is getting, through a partnership with Aqoba and the Credit Mutuel Arkéa, allowed to operate as a bank, (or more precisely a PSP which is basically the same as a bank, just without the debt-money issuing part).

Let’s go over a couple of them: 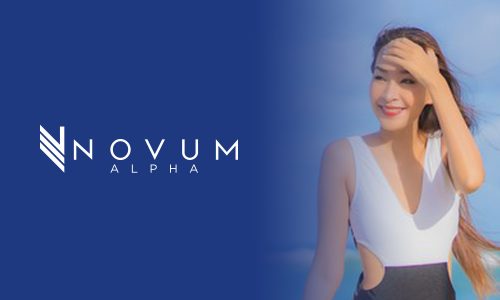